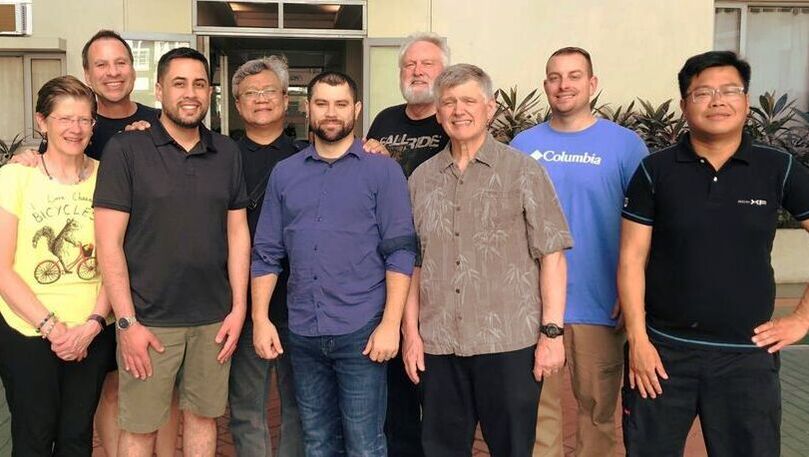 ​The first portion of the mission was scheduled to take us to Marikina, Valenzuela (a new area for FLM), local churches, and a rally symposium. Pastors Nelson, Smith, Huggins, and Leo Galanza (FLM Philippines, Branch Leader) would carry the torch through the first two conferences in the Manila area.  Marikina  ​This year’s conference … 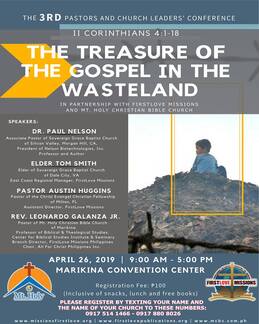 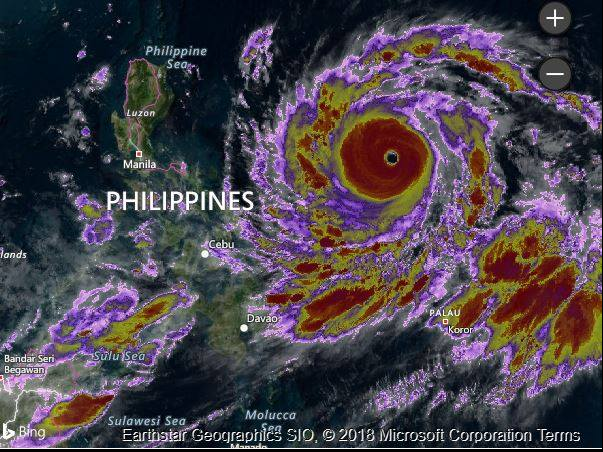 Update Letter from Pastor Manny Vergara of the Philippines: Dear Bro Huggins,The Lord is good and His mercy abide with His people. The great storm passes and create a great havoc to our Region. Alot of landslide especially here in the Cordelliras. Many died because of it, houses covered up of earth and as of today …

Arduous, physically depleting, and time intensive most accurate describe this latest particular mission trip to the Philippines – at least from a physical lens. From a spiritual lens, however, we would have to say that it was also one of the most rewarding, most spiritually edifying, and most encouraging mission trips to date. The opportunities …

The Philippine Islands became a Spanish colony during the 16th century; they were ceded to the US in 1898 following the Spanish-American War. In 1935 the Philippines became a self-governing commonwealth. Manuel QUEZON was elected president and was tasked with preparing the country for independence after a 10-year transition. In 1942 the islands fell under Japanese occupation during World War II, and US forces and Filipinos fought together during 1944-45 to regain control. On 4 July 1946 the Republic of the Philippines attained its independence. A 20-year rule by Ferdinand MARCOS ended in 1986, when a "people power" movement in Manila ("EDSA 1") forced him into exile and installed Corazon AQUINO as president. Her presidency was hampered by several coup attempts that prevented a return to full political stability and economic development. Fidel RAMOS was elected president in 1992. His administration was marked by increased stability and by progress on economic reforms. In 1992, the US closed its last military bases on the islands. Joseph ESTRADA was elected president in 1998. He was succeeded by his vice-president, Gloria MACAPAGAL-ARROYO, in January 2001 after ESTRADA's stormy impeachment trial on corruption charges broke down and another "people power" movement ("EDSA 2") demanded his resignation. MACAPAGAL-ARROYO was elected to a six-year term as president in May 2004. Her presidency was marred by several corruption allegations but the Philippine economy was one of the few to avoid contraction following the 2008 global financial crisis, expanding each year of her administration. Benigno AQUINO III was elected to a six-year term as president in May 2010 and was succeeded by Rodrigo DUTERTE in May 2016.

The Philippine Government faces threats from several groups, some of which are on the US Government’s Foreign Terrorist Organization list. Manila has waged a decades-long struggle against ethnic Moro insurgencies in the southern Philippines, which has led to a peace accord with the Moro National Liberation Front and ongoing peace talks with the Moro Islamic Liberation Front. The decades-long Maoist-inspired New People’s Army insurgency also operates through much of the country. The Philippines faces increased tension with China over disputed territorial and maritime claims in the South China Sea.

The people of the Philippines are predominately Roman Catholic and have never heard the message of the finished work of Christ Jesus. It is our desire to bring the good news found in the Bible of a salvation that has already been secured. We do not need to work for our salvation, and the Filipino people must know this truth as well.