Friday morning began at Sovereign Grace Baptist Church of Versailles, KY with almost 40 dear brothers and sisters gathered together in attendance from around the nation. These key personnel included pastors of various churches, street preachers, evangelists, mission workers, authors of notable books, and long-time supporters of FirstLove’s ministry. These likeminded Christians had come together … 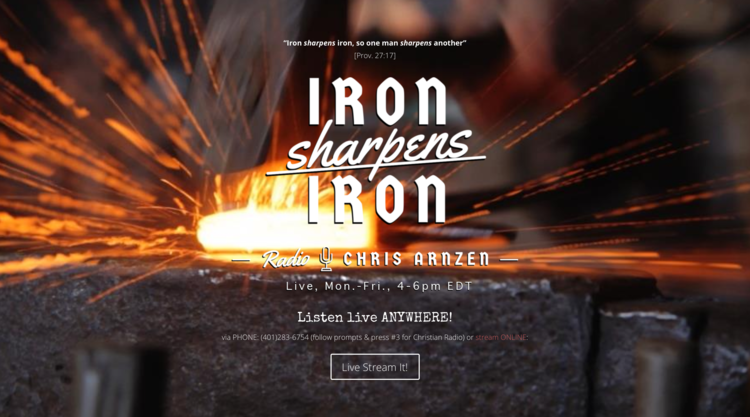 Listen to Pastor Joe Jacowitz on the radio program, “Iron Sharpens Iron,” with Chris Arnzen, as he shares his personal testimony, answers questions, and discusses FirstLove Publications, FirstLove Missions, and the upcoming missions conference in Versailles, Kentucky. (note: interview begins at the 01:11:30 mark) 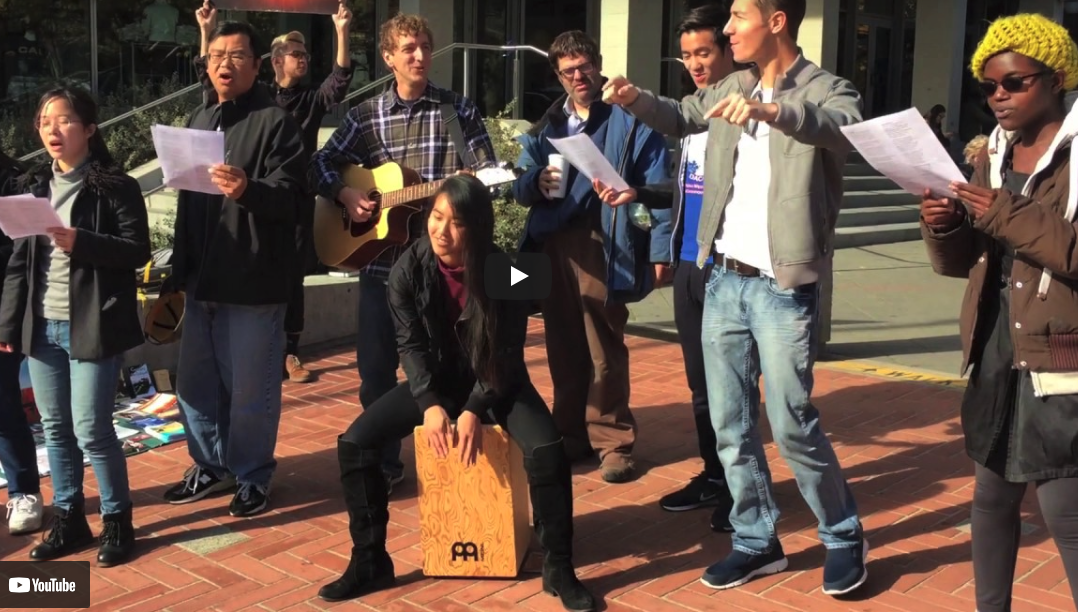 Watch a group of students and FLM missionaries evangelize on the campus of U.C. Berkley through a song of praise . . . 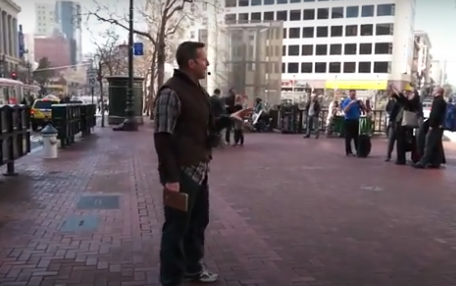 Watch Timothy Oliver as he evangelizes on the streets of San Francisco on the day of a Walk for Life event. Here is short 9-minute clip presenting a defense of life and a gospel proclamation . . .
READ ALL MISSION REPORTS

The United States has the most technologically powerful economy in the world, with a per capita GDP of $57,300. US firms are at or near the forefront in technological advances, especially in computers, pharmaceuticals, and medical, aerospace, and military equipment; however, their advantage has narrowed since the end of World War II. Based on a comparison of GDP measured at purchasing power parity conversion rates, the US economy in 2014, having stood as the largest in the world for more than a century, slipped into second place behind China, which has more than tripled the US growth rate for each year of the past four decades.

Yes, despite being one of the most, if not the most, blessed nation in the world in financial wealth and religious freedom, the United States remains spiritually apathetic and given to selfish pursuits of the flesh. This can be seen in the face that America remains the world’s largest consumer of cocaine (shipped from Colombia through Mexico and the Caribbean), Colombian heroin, and Mexican heroin and marijuana; major consumer of ecstasy and Mexican methamphetamine; minor consumer of high-quality Southeast Asian heroin; illicit producer of cannabis, marijuana, depressants, stimulants, hallucinogens, and methamphetamine; largest money-laundering center in the world.

People in the United States need to hear about Jesus and His redemptive love just as much as anyone around the world.

Mr. Tom Smith (East Region)
Tom has been an active member of Sovereign Grace Baptist Church in Dale City, Virginia for the past 40 years.  He has been a Sunday School teacher of both adults and children, and helps in organizing the Sunday School program, and Vacation Bible School each summer.  He leads in music during worship, and directs a small choir in the church.  He is married to his wife Margaret for 39 years, and has four children and six grandchildren.  He is an engineer by training, and works as a Division Chief within the local County Department of Public Works.

Mr. Brian Lunzy (West Region)
Brian’s story of redemption begins when the Lord saved him and gave him new life in December 1989. He praises the Lord continually for sending a faithful preacher to proclaim the truth about his sin, the necessity of repentance, and the reality that Jesus must be his Lord and Savior. And all of this by the grace of God. He sees the need for preaching the Word and the power that being faithful to Scripture is, since his own testimony is that the preacher opened up God’s Holy Word, which contain the words of eternal life. It was upon hearing those precious words that the Spirit quickened Brian and gave him new life. He finally found peace with God, having passed from death unto life. It is now his chief goal to share the glorious truths of life with Christ to the lost. He thanks the Lord daily for saving his soul and desires to live out that thankfulness as a FirstLove missionary, carrying the message of hope to a lost and hopeless world.