"Go out into the highways and hedges, and compel them to come in, that my house may be filled" (Luke 14:23).

literature for seminaries and Bible colleges

literature for churches and individuals 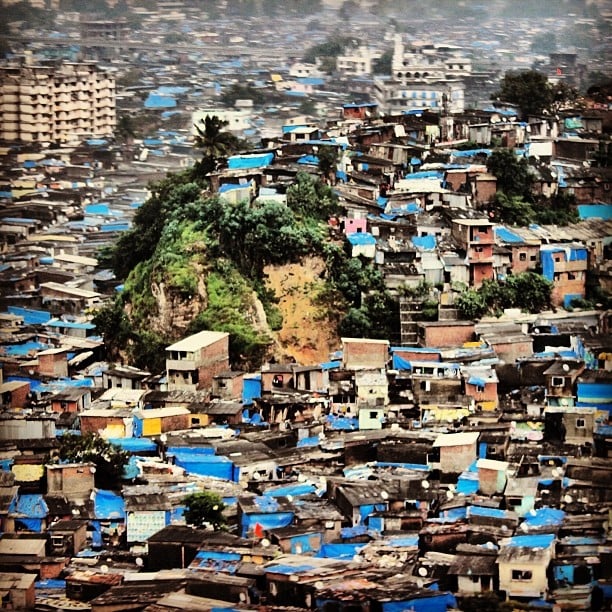 Indian policeman joins 50-strong Hindu mob’s attack on churches Hindu mob raided five churches in the southern Indian state of Tamil Nadu yesterday (11 March), attacking and abusing Christians as they worshipped. Several women were stripped and beaten. The attackers, who according to witnesses were accompanied by a state-provided police officer, were part of Hindu …

The Indus Valley civilization, one of the world’s oldest, flourished during the 3rd and 2nd millennia B.C. and extended into northwestern India. Aryan tribes from the northwest infiltrated the Indian subcontinent about 1500 B.C.; their merger with the earlier Dravidian inhabitants created the classical Indian culture. The Maurya Empire of the 4th and 3rd centuries B.C. - which reached its zenith under ASHOKA - united much of South Asia. The Golden Age ushered in by the Gupta dynasty (4th to 6th centuries A.D.) saw a flowering of Indian science, art, and culture. Islam spread across the subcontinent over a period of 700 years. In the 10th and 11th centuries, Turks and Afghans invaded India and established the Delhi Sultanate. In the early 16th century, the Emperor BABUR established the Mughal Dynasty, which ruled India for more than three centuries. European explorers began establishing footholds in India during the 16th century.

By the 19th century, Great Britain had become the dominant political power on the subcontinent. The British Indian Army played a vital role in both World Wars. Years of nonviolent resistance to British rule, led by Mohandas GANDHI and Jawaharlal NEHRU, eventually resulted in Indian independence, which was granted in 1947. Large-scale communal violence took place before and after the subcontinent partition into two separate states - India and Pakistan. The neighboring nations have fought three wars since independence, the last of which was in 1971 and resulted in East Pakistan becoming the separate nation of Bangladesh. India's nuclear weapons tests in 1998 emboldened Pakistan to conduct its own tests that same year. In November 2008, terrorists originating from Pakistan conducted a series of coordinated attacks in Mumbai, India's financial capital. Despite pressing problems such as significant overpopulation, environmental degradation, extensive poverty, and widespread corruption, economic growth following the launch of economic reforms in 1991 and a massive youthful population are driving India’s emergence as a regional and global power.

Four out of five Indians will go their entire life without knowing a single Christian. With more than 800,000,000 living in poverty, India desperately needs to know of freedom and life found only in Jesus.

Name Protected
_________ is founder of the ________ and ______________, which are organizations that are committed to fulfilling the great commission in India and around the world. These missions organizations co-operate with a large number of missionaries and volunteers working together with the same vision to advance the kingdom of God.